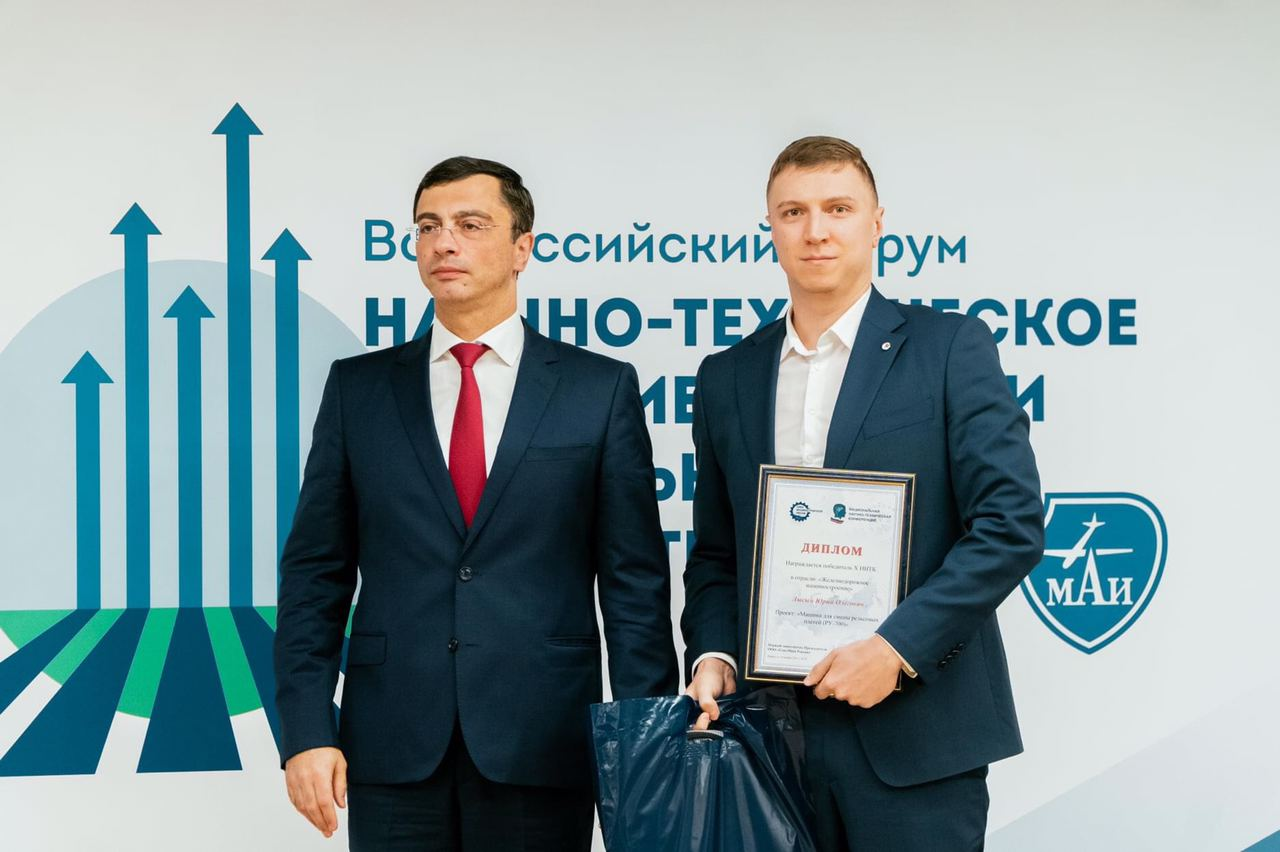 Within the framework of the All-Russian Forum "Scientific and Technical Development and Challenges of Global Leadership", the final stage of the anniversary X National Scientific and Technical Conference, held by the Union of Machine Builders of Russia. Since 2011 the conference was held in the form of an open competition for innovative developments of young scientists and specialists in 14 industry areas of mechanical engineering. More than 2,500 projects were registered during the entire period of the STC. 44 projects out of 127 were admitted to the final, according to the results of the online protection of the second stage.