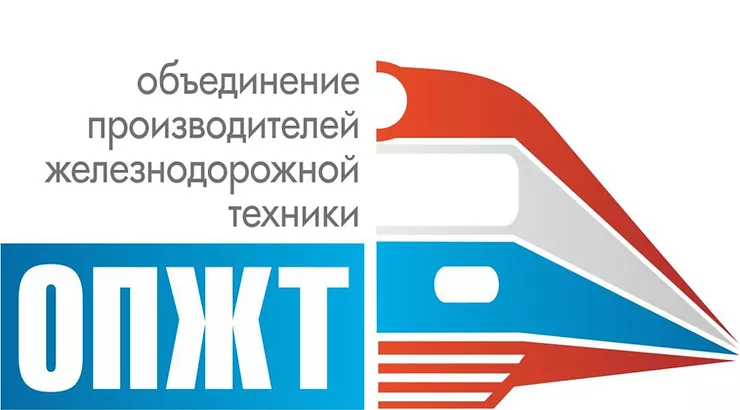 On August 5, 2021, was held a meeting of the NP "OPZHT" Committee for the coordination of manufacturers of infrastructure components, at which the proposals of the PTK Group were discussed:

life of the upper structure of the track by creating sub-ballast protective layers;

- manufacture of artificial structures and elements of the upper

The meeting of the Committee was attended by Sergey Viktorovich Akulinin, Director for Technical Policy of the PTK Group, and Yuri Olegovich Lysy, Deputy General Director of CB Tulazheldormash.

The participants of the meeting noted the relevance of the issues raised by the PTK Group and the need to solve them in the interests of manufacturers of railway equipment and JSC "Russian Railways" for the maintenance and repair of railway infrastructure.

The participants of the meeting were interested in the proposal of the PTK Group on the use of geoinformation technologies in the production of repair and track work. Such an integrated approach - the work in one technological chain of the SCHOM-2000 ballast cleaning machine, the VPO-S straightening and finishing machine and the track finishing machine (Duomatic or Speaker 09-3X) ensures that the track is placed in the design position with a given accuracy, which allows to maximize the speed of trains after repair work.

The use of sub-ballast protective layers is a necessary condition for increasing the speed of trains and increasing the capacity of railway lines. In this direction, the PTK Group actively cooperates with MIIT (RUT), JSC "VNIKTI", JSC "Russian Railways". The expected results are an increase in the productivity of the developed equipment by at least two times in comparison with foreign analogues.

The participants of the meeting unanimously supported the proposal.

Based on the results of the Committee meeting, it was decided to form a working group at the site of NP "OPZHT" to implement the proposals of the PTK Group.