Tulazheldormash completed the assembly of the next batch of innovative machinery 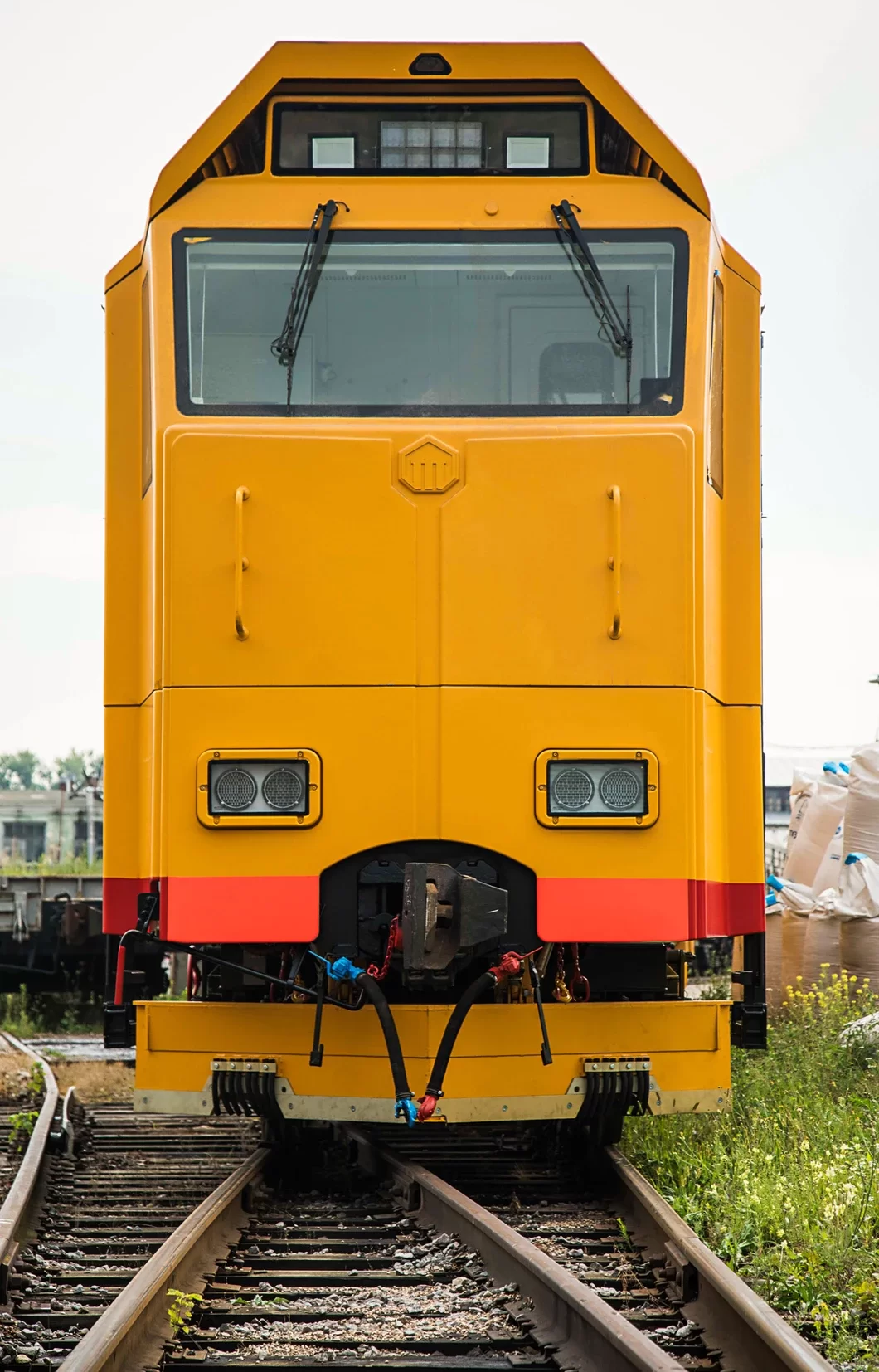 Tulazheldormash JSC, a part of the PTK Group, has completed the assembly of innovative machinery that increases the automation and productivity of repair work on railway infrastructure. For the first time, Rail Renewal Machine RRM-700 and the Universal Track Maintenance Machine "MPV", which has no analogues in the world, have been released and sent for certification testing to the "Research and Design and Technological Institute of Rolling Stock" (VNIKTI). After that, they are to be tested as part of the plan to introduce advanced technologies of JSC "Russian Railways".

«Our designers and engineers have created unprecedented units and technologies. The company is ready to expand its production program, modernize, and create new jobs».

In total, Tulazheldormash will certify and deliver five new types of track machines in 2022.

«The development of universal track systems is carried out on the site of the world-class scientific and educational center "TulaTECH”. The program includes 15 innovative machines. Of course, without the support of the regional government, our successes would not have been possible».